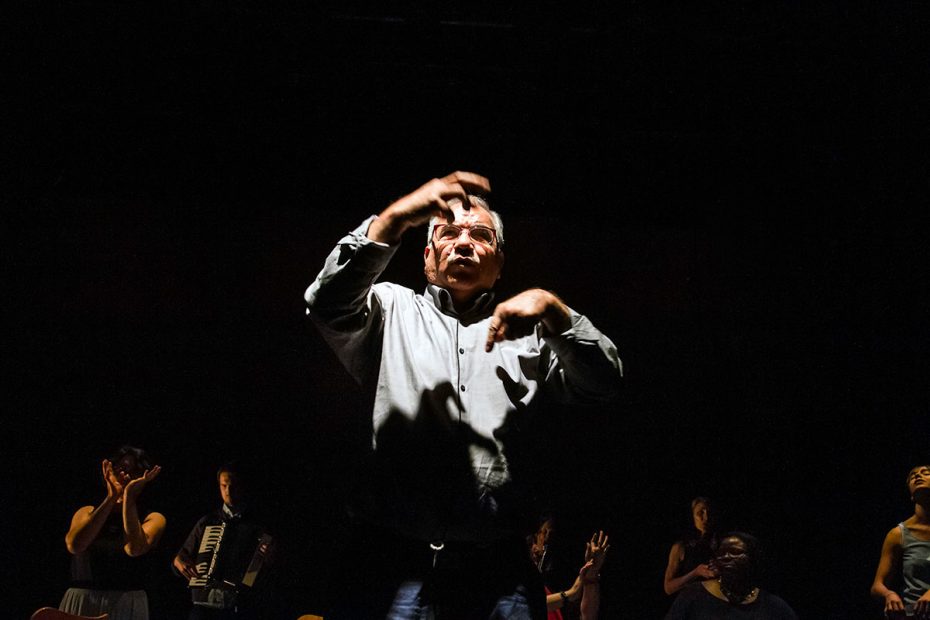 I was a lecturer in a school of nursing-Iraq.
I was the Founder and Secretary General of the Iraqi Centre for Transparency & Anti corruption (ICTAC).  I stood as a candidate as MP for the first post-2003 parliamentary Election in Iraq .

In 2007, I was shot in the stomach by militia in Baghdad. My friend was killed instantly . I survived but was pursued for my academic work related to corruption and anticorruption measures. In the same year, I became aware of CARA  (Council for Assisting Refugee Academics) I volunteered for them and went on to become a member  of the steering committee at the organisation.

In 2008 , I was awarded a fellowship at the Centre for Applied Human Rights , University of York and returned to Iraq to work with local government, help with the election and further the role of women in local government. On the evening in my flat about 11pm, Sep 2009, my friend called the ambulance to take me to King’s College Hospital. I was kept in hospital for 35 days. I’d had a stroke and aphasia.
When I got home I was unable to do anything at all, I was unsteady, I was very fearful of movement, my right hand and leg was weak and clumsy, I wasn’t able to read, speak or write. It took four weeks before I had advice from the Occupational Therapist, Speech and Language Therapist and Physiotherapist.
Five years ago I joined Arts in Health programme Stroke Odysseys.  As an Ambassador, my confidence in talking to the general public and decision makers has increased.