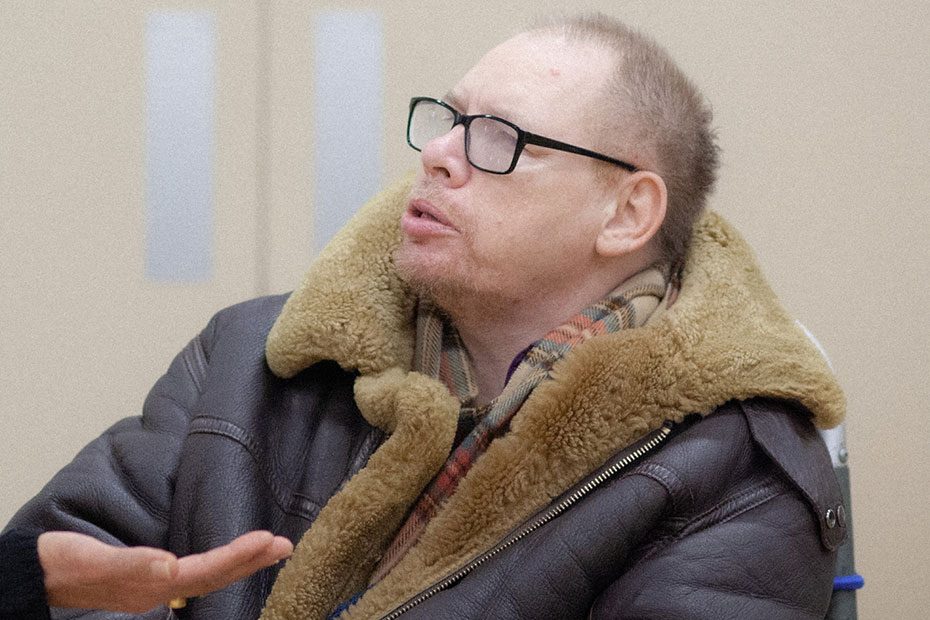 After school I became a gardener for Haringey borough council and then Glendale the company that had the grounds maintenance contract for St James/Green Park. Where I was cleared to work in Downing St garden In 1994 I gave up being a gardener to become a bus driver, I sat on my union branch committee 1/232 TGWU/UNITE. Then in July 2010 I had a series of strokes which forced me to give up work. Since then I have taken up drawing and painting and am very keen on art. I used to be a member of connect till its demise and was replaced with a new charity called Aphasia-Reconnect, I am a very active member of Aphasia-Reconnect. Before the demise of connect I became involved with Stroke odysseys with whom I have done several performances and helped with numerous workshops which has helped with my confidence and mental wellbeing I am very proud to be an Ambassador for the Odysseys project.